TAVANNES WATCH CO. was established in 1891 by a talented watch-maker named Henri Frederic Sandoz. In half a century, the company built five factories in Switzerland and became the fourth largest watch manufacturer in the world.

With hundreds of patents obtained in many countries, for mechanical and automatic time pieces, Tavannes was known for producing movements for most of the famous Swiss brands. Many of these innovations are still currently being used.

Today, Tavannes Watch Company draws its inspiration from its roots and history. It’s creations of today are as innovative as they were imagined in the past. Being a pioneer in this industry and providing quality results, Tavannes is where it is today. 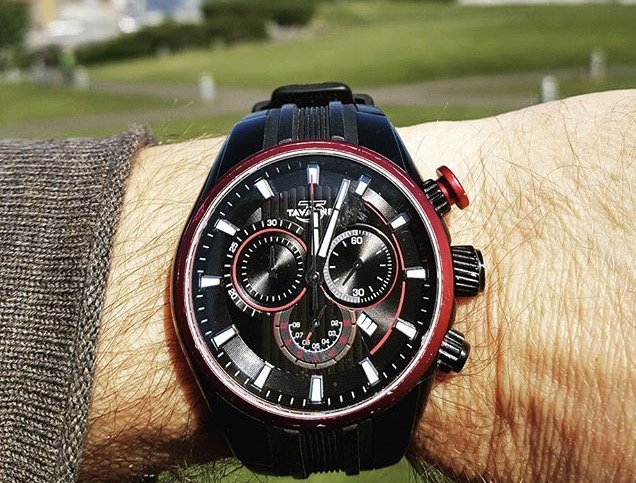 To find out more information about our store and the products we offer please Contact Us.