The Mazza family’s involvement with the jewelry industry dates back almost two centuries in a small town just south of Naples called Torre del Greco. Starting in the 1840’s the Mazza family worked with coral and conch shells for cameos, which they harvested and hand carved in Italy. At the turn of the century Louis Mazza left Europe to import gems and Mazza carvings to the United States. In the years from 1950 to 1960 his four sons joined the business as it expanded.

Today William Mazza is joined by his three sons William, Jeffrey and Steven who continue to practice the fine jewelry techniques passed from generation to generation.

The Mazza Company continues to create their unique collections using hand carved gemstones and other special gems in the family tradition. The Mazza Company, the formerly unknown supplier of gemstones for many famous jewelry houses has now emerged as a leading creator of 14kt and 18kt fine fashion jewelry. 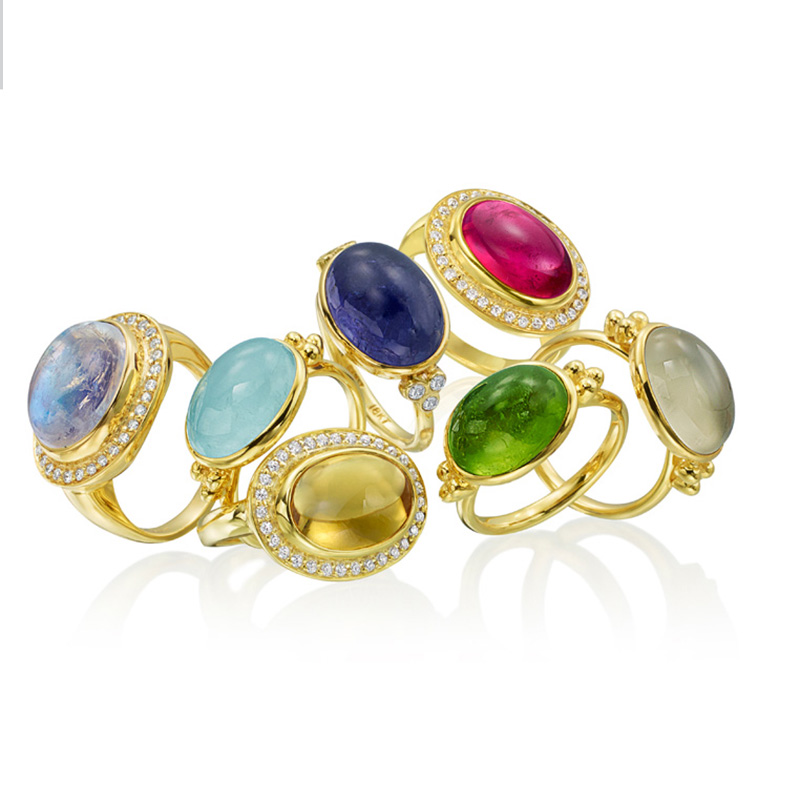 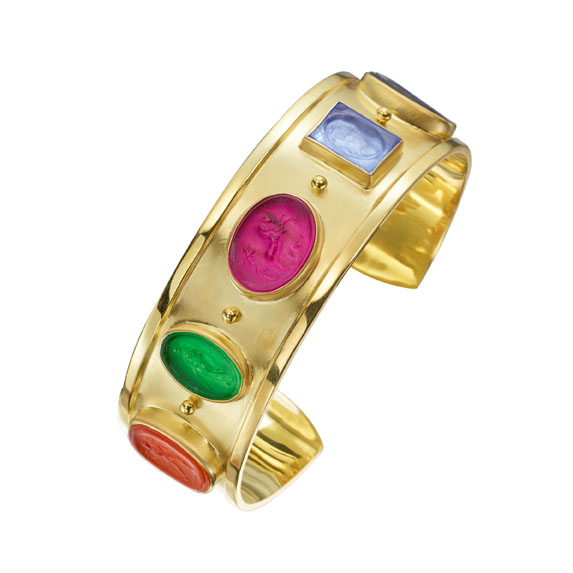 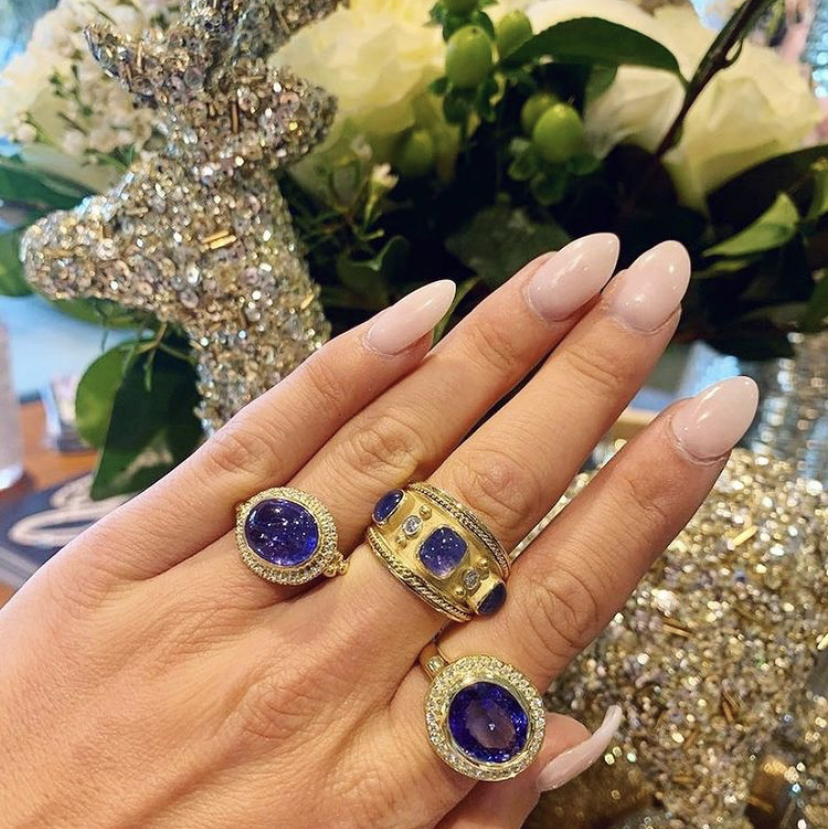 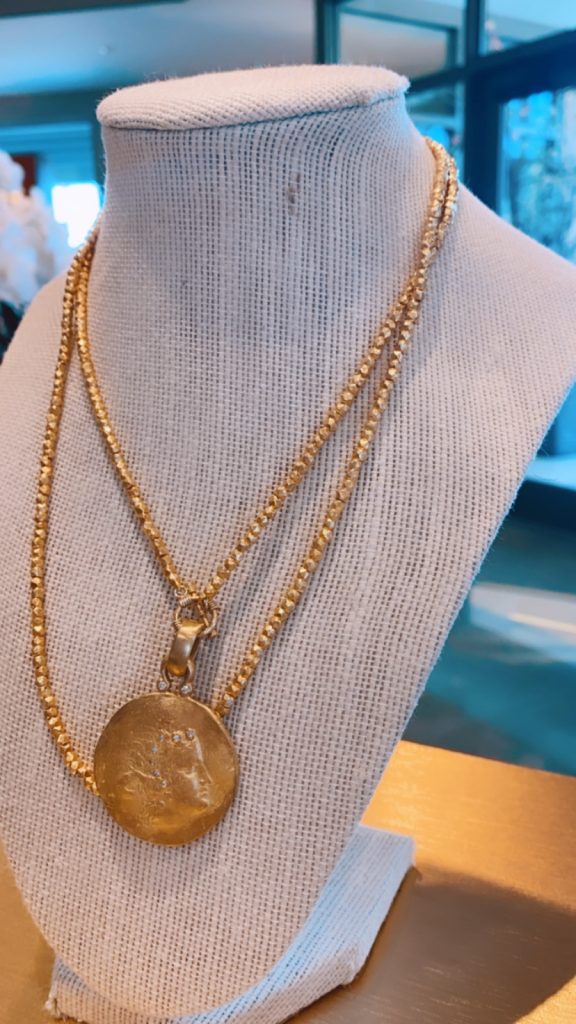 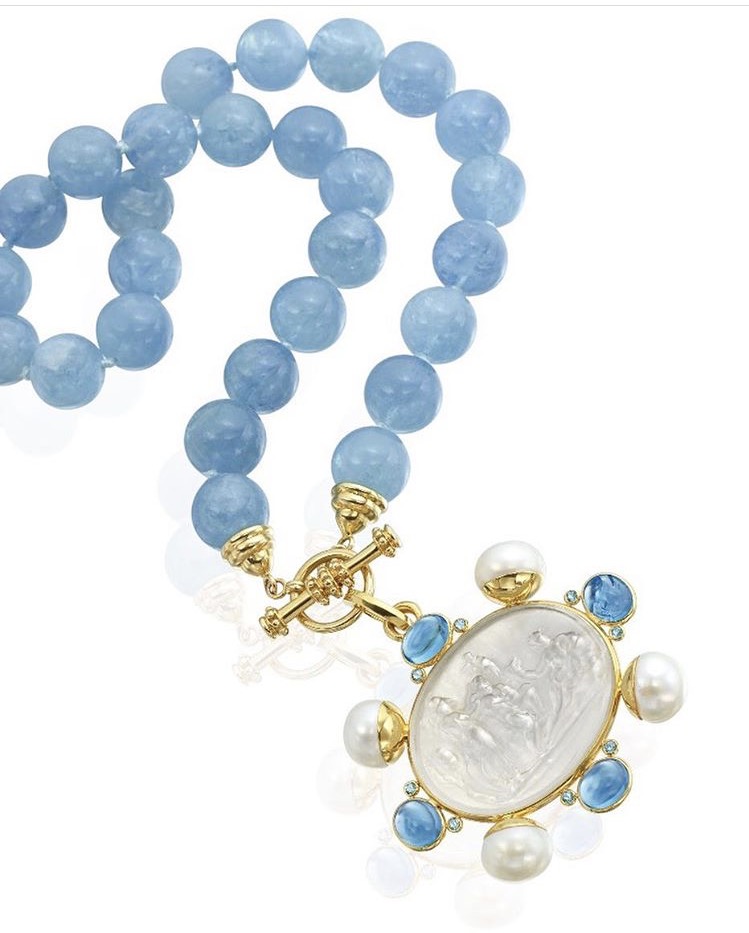 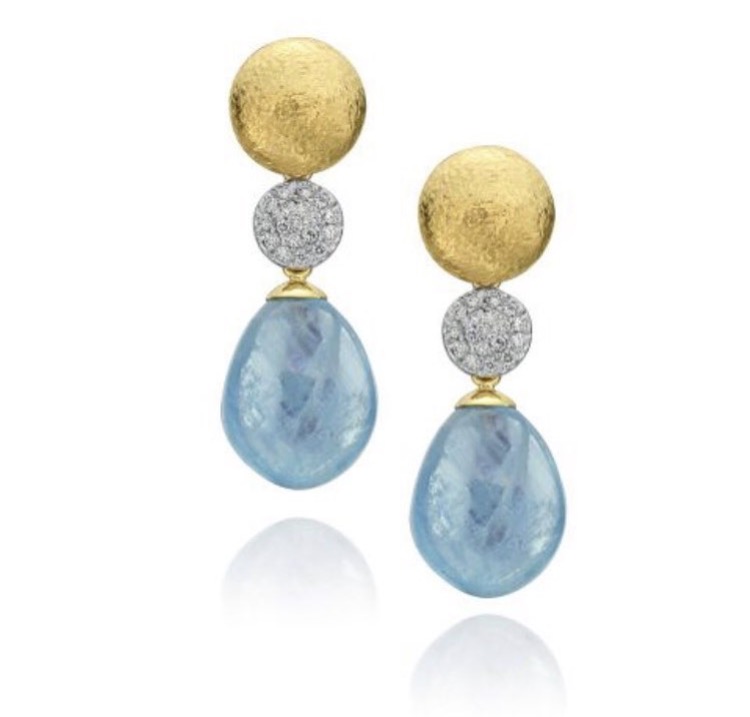 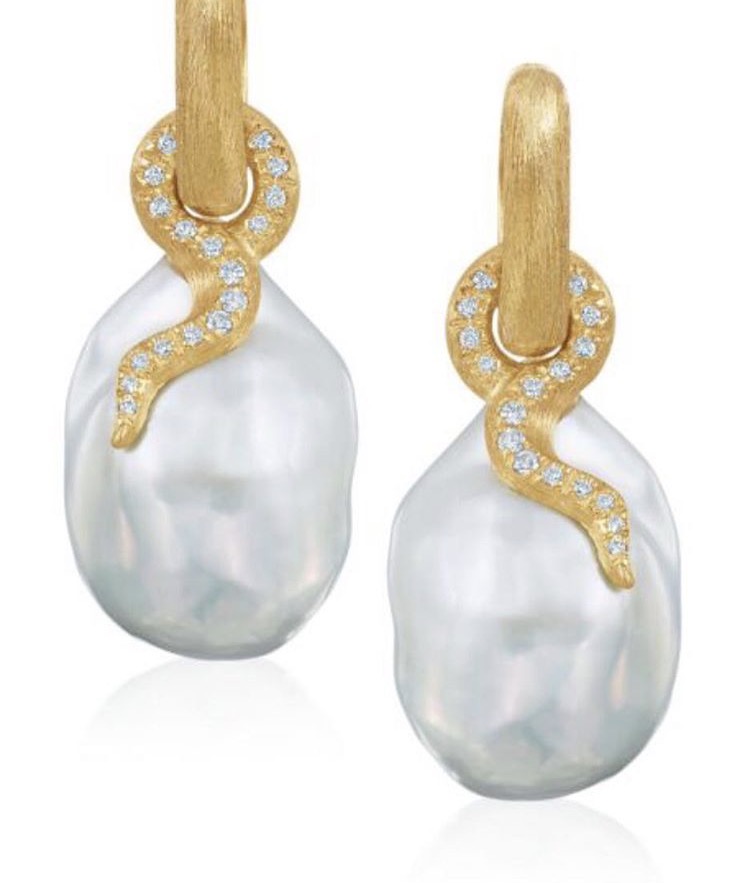